REQUEST A Quote
View our testimonials 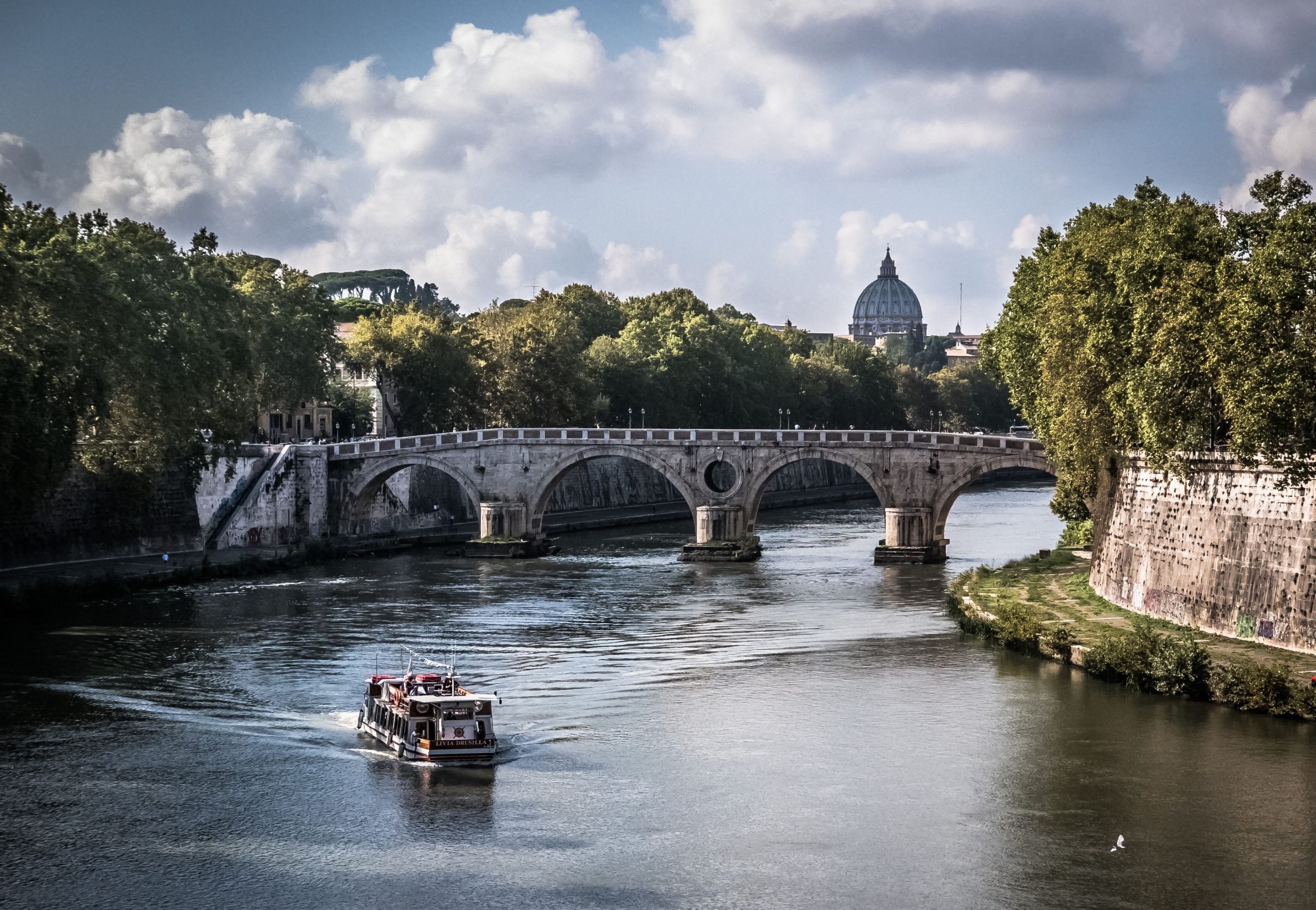 Today we can accomplish all sorts of things with concrete that most people don’t even realize. We use it to help build some of the tallest buildings in the world and provide power to our cities through some of the strongest dams. Concrete has been an amazing tool for thousands of years and will continue to be for many more years to come. As a celebration of the usefulness of concrete, we’d like to look at some of the most important milestones in the history of concrete.

The earliest recorded use of concrete structures dates all the way back to 6500 BC. People in the modern day nations of Syria and Jordan used concrete to make floors, housing structures and underground cisterns. Even then, concrete was a truly incredible tool.

In 600 BC, the Romans became the first civilization to implement the widespread use of concrete. They used it in most of their construction to build structures such as buildings, aquifers and others. Today, 2,000 years later, most of those structures are still standing.

The first concrete street was poured in the U.S. in 1891. It too still exists to this day.

Not even 15 years later, the first concrete high rise building was constructed in Cincinnati, Ohio. In 1936, the Hoover Dam was built with concrete. This dam produces enough electricity to support nearly 8 million people in Arizona, Nevada and California.

Concrete building technology hasn’t stopped there though. In 2016 the world’s first fully functional 3D printed building  was constructed in Dubai. As 3D printing and green technologies gain traction, concrete’s potential has been expanded even further than we can fully comprehend.

Perhaps most importantly to you, concrete can make a beautiful and lasting addition to your home. If you’d like to learn more about the many ways concrete can spruce up your curb appeal, visit us online or call to schedule a consultation. 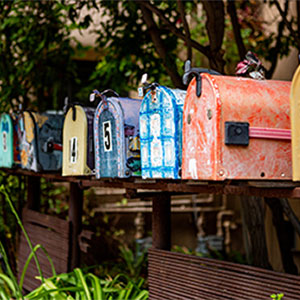 The floor of any place, whether it is a house, a commercial building or even a shop holds great i...

When building a house, a complex or even a garage we often choose to ignore the flooring. We spen...

When renovating or building a house from scratch, most people ignore the garage flooring. However...